Come spring time my mind turns to baking fresh spring treats and this Hummingbird Cupcakes recipe may just be another favourite!

It has been a while friends! Grab a coffee or a cup of tea and settle in for a step by step tutorial for these yummy treats.

I am excited to share my first spring recipe of the year! Hummingbird cupcakes!

Why you will love these Hummingbird cupcakes

While typically made with oil, this hummingbird cupcakes recipe is made with butter. With only 1 cup of flour, the resulting cupcake is super moist. The bananas, pineapple and pecans create layers of flavour that really are irresistible!

These incredible cupcakes remind me of my favourite Morning Glory Muffins, but all dressed up as dessert!

Frosted with a swirl of cream cheese frosting makes them all that more dessert worthy! I dressed them up with cute cups I found at Marshall’s. They are perfect for the spring season, don’t you think?!

Add the sugar, egg, butter and vanilla to the bowl of a stand mixer. Beat on medium speed until creamy, about 2 minutes, scraping down the sides of the bowl as necessary.

Combine flour, baking soda, salt and all spice in a small bowl. Add to the butter mixture and mix on low just until combined.

Add the pineapple, banana, pecans and coconut, and stir on low just until combined. Do not over mix.

Scoop batter evenly into 12 prepared muffin tins and bake at 350 degrees for 18 to 20 minutes, until a toothpick inserted into the centre comes out clean.

All baked and ready to frost!

Add a half cup butter, half cup cream cheese, 2 tablespoons milk, 1 teaspoon vanilla and 4 cups of sifted confectioners sugar to the bowl of stand mixer. Mix on low for 1 minute, and then turn to medium and beat for 2 to 4 minutes, until whipped and fluffy.

Add frosting to a piping bag and swirl on to each cupcake, or simply frosting using a spatula!

And, there you have it. A decadent Hummingbird Cupcakes recipe that will soon become a family favourite!

You will find the full recipe below. Don’t forget to pin it for later!

More cupcake recipes you will love 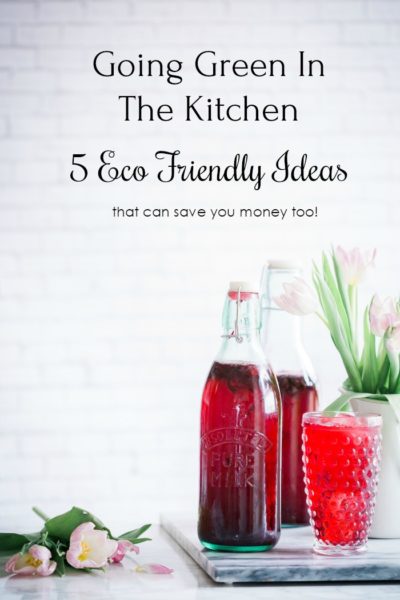 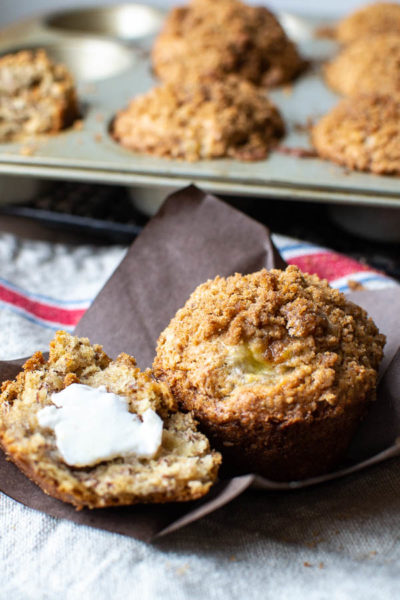 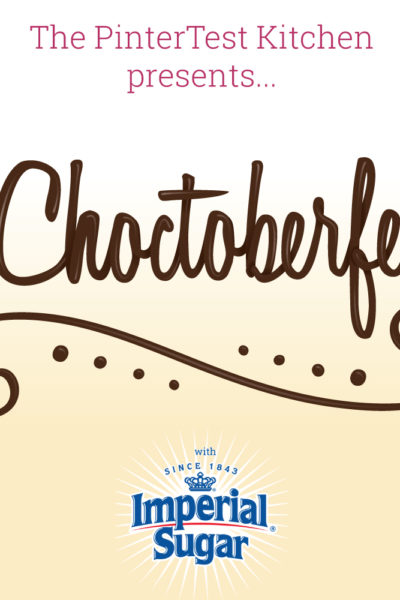 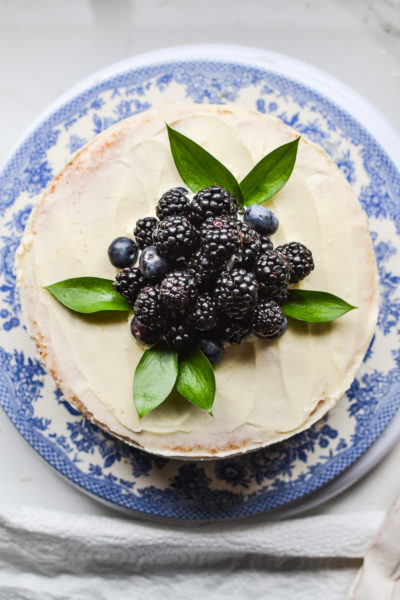 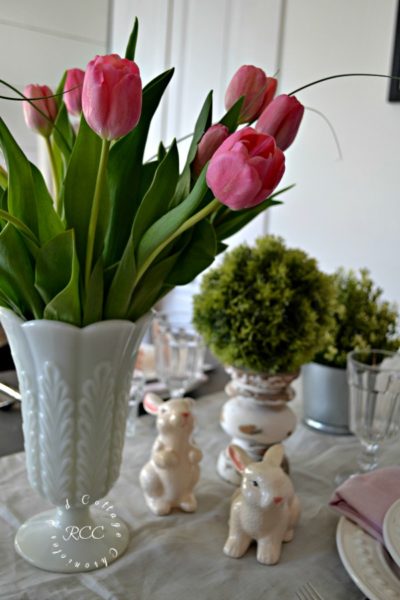