Who doesn’t love a frozen treat in the summertime.  One of my childhood favorites is the orange creamsicle.  So, when Valentina of The Baking Fairy put a call out to bloggers to celebrate Cupcakes for Cupcake Lover’s Day I decided to create an orange creamsicle cupcake!

A close second choice, especially this time of year, are these Fresh Strawberry Cupcakes, since strawberry season is here! 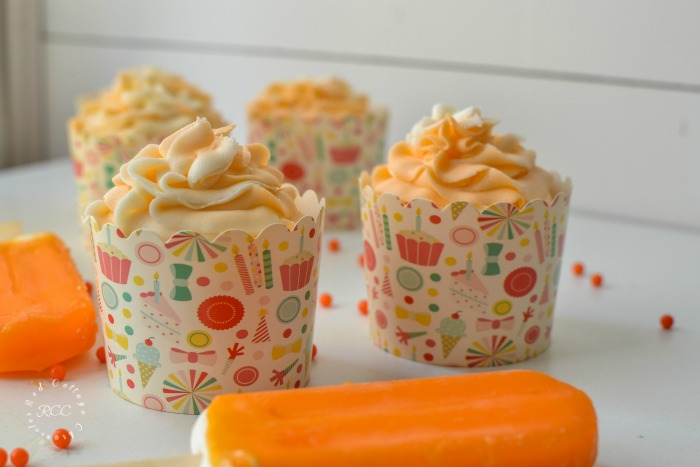 Since my youngest daughter bought her own little home in a nearby community, she was excited to tell me they have an old fashioned ice cream truck come through her neighborhood on the weekends! I was immediately brought back to my youth when all the kids would run home to grab some change when we heard the first ding ding of the ice cream truck bells! 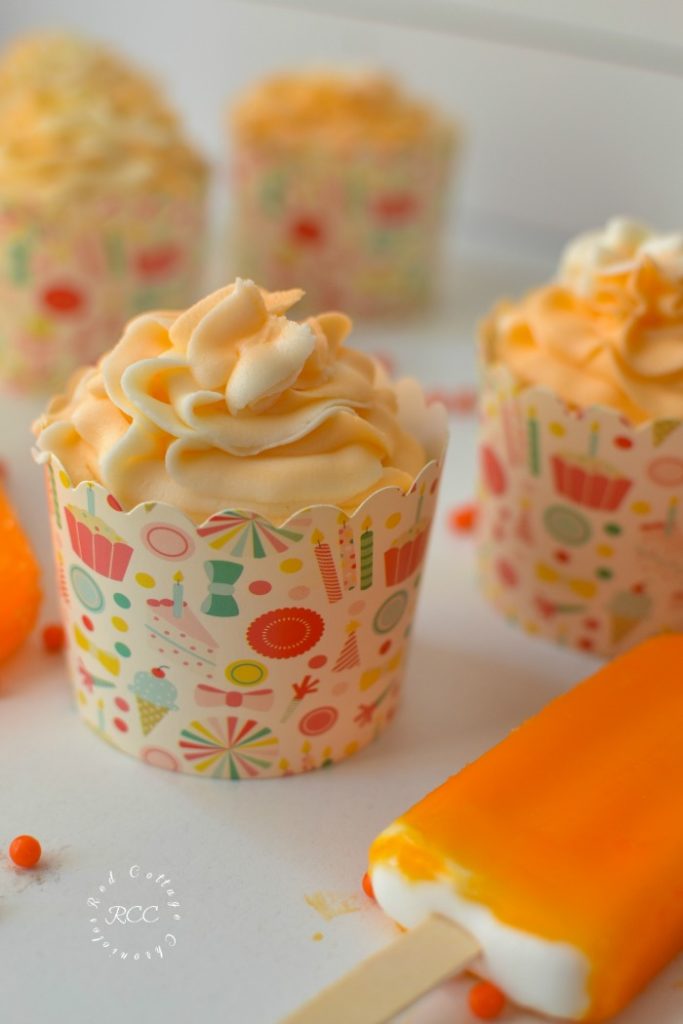 Nothing was better in the summertime then the frozen orange juicy coating combined with the creamy vanilla ice cream.  Those were the days.  I am aging myself, but if I recall correctly they only cost about 25 cents back then! 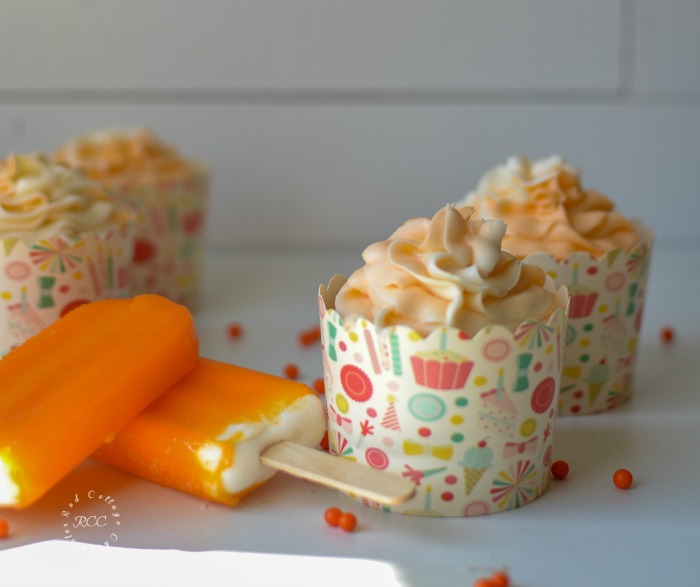 These cupcakes were so easy to make.  While I love to bake from scratch, I also like to use a simple boxed cake mix and fancy it up to my liking.  That is exactly what I did with these orange creamsicle cupcakes. And, no-one was the wiser! 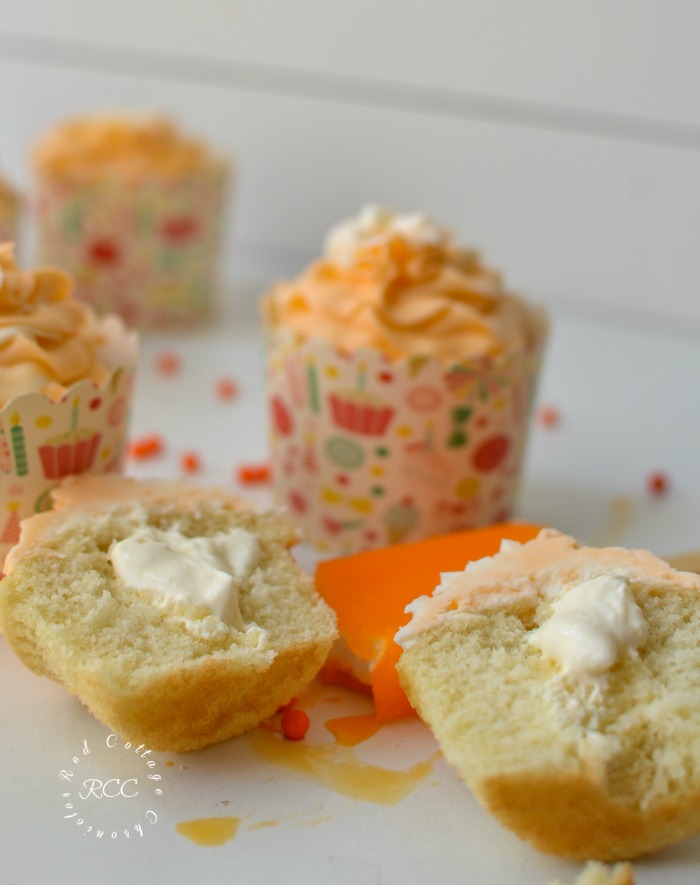 I stuffed the cupcakes with an orange mascarpone cream filling that, combined with the french vanilla cake mix gives these that delicious creamsicle flavor that I remember from summers gone by. 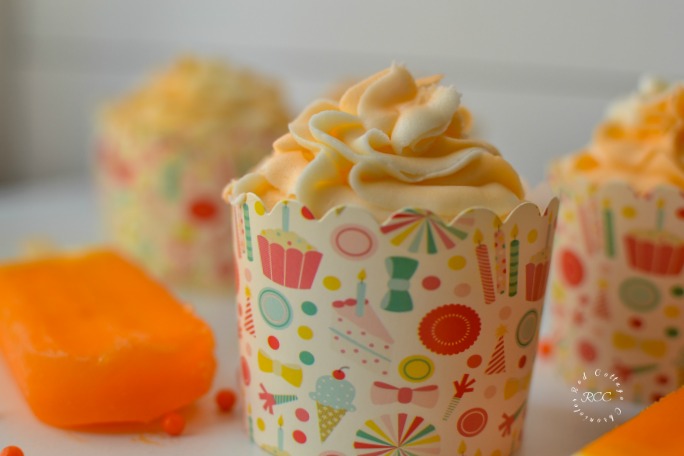 A swirl of orange and vanilla buttercream frosting is the perfect compliment to the cupcake itself!  Swirling two colors of frosting is so easy.  Simply fill a large frosting bag with vanilla frosting on one side and orange on the other!

To make these Orange Creamsicle Cupcakes you will need:

For an extra special touch, place each prepared cupcake into a decorative cupcake cup. 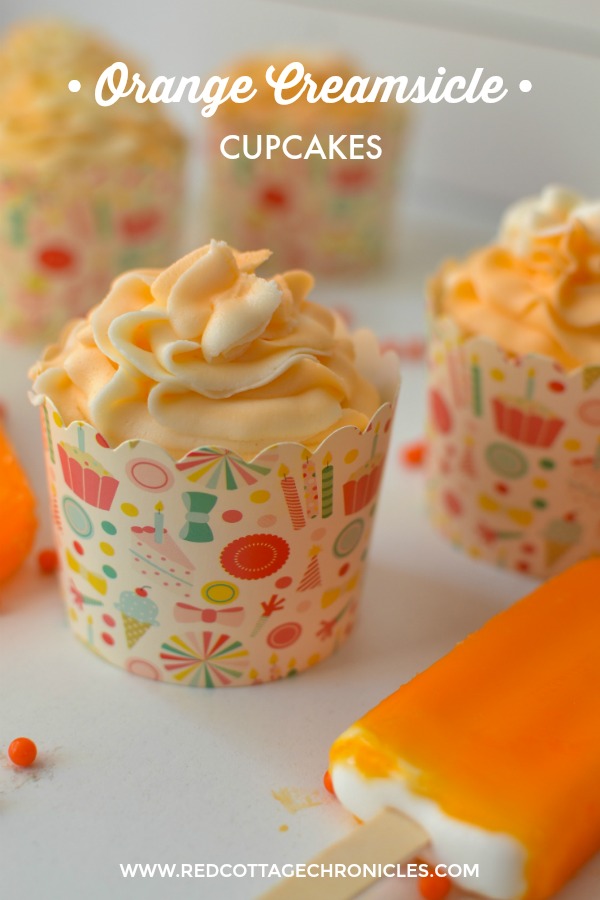 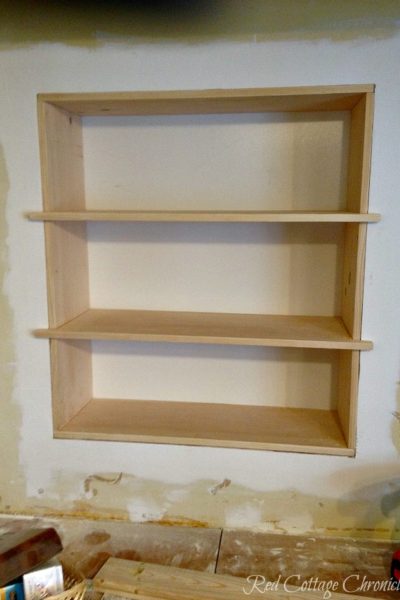 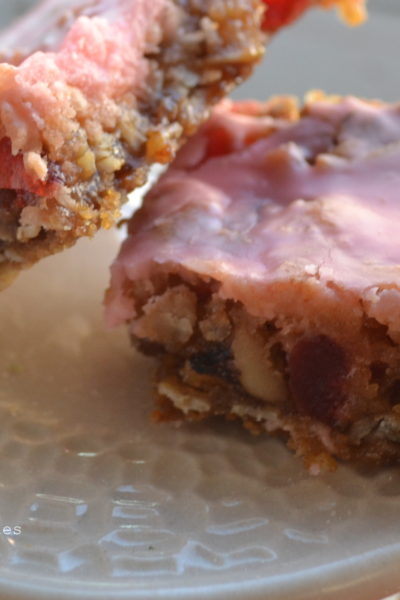 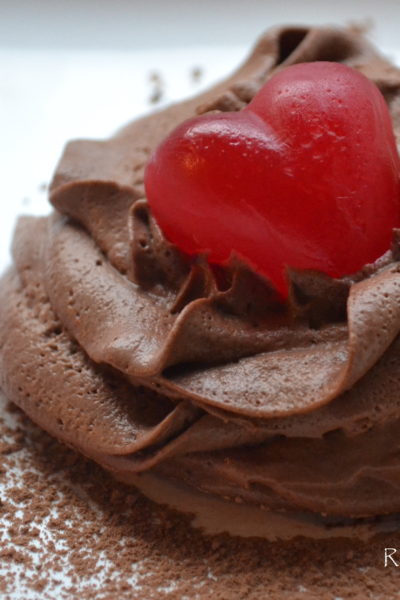