Homemade doughnuts are one of those things I have long been intimidated to try.    I think it has something to do with the hot oil!  Kitchen Fires.  That sort of scary stuff!

Raspberry jelly doughnuts are my husbands favorite kind and I have always wanted to make these for him.

I recently caught an older episode of Anna Olson’s Bake on The Food Network Canada which featured this very kind of doughnut and thought it was time I give it a try.

Just a word of caution.  I used a table top deep fryer, as I felt it was a safer option then a pot of oil on the stove.  One thing I didn’t count on is the temperature settings on the fryer to be totally inaccurate.  I set it to 350 degrees as suggested in the recipe.  I put my first batch of doughnuts in, and after a minute they were very dark brown, not puffed up, and hard.  I removed them and using my candy thermometer checked the oil temperature…..425 degrees!!!  I turned it down to just below the 300 setting and after a brief wait checked the temperature again.  Just right!

I will take you through the steps below:

1.  Lightly whisk milk, yeast, sugar and eggs in the bowl of an electric mixer.  Add the flour, salt and nutmeg and mix using dough hook until dough comes together.

2. Continue kneeding dough in the mixer for 5 minutes or turn out onto lightly floured surface and kneed by hand until smooth and elastic.  I did the latter just cause I felt  like I needed to kneed!

3.  Put dough into a lightly oiled bowl and cover with plastic wrap.

4.  Allow to rest in a warm, draft free area until double in size.  I used the proof setting on my oven (which is approximately 160 degrees.

5.  When dough is ready, roll out on lightly floured surface to 1/2 inch thick.  Cut into 3″ rounds.  Gather up and reuse dough as necessary.  Yield approximately 14.

6.  Place on a baking tray and again cover with plastic and let rest in warm, draft free place for 45 minutes.

7.  Heat  oil in table top fryer or in a deep sturdy pot filling to about 3 inches.  Using a candy thermometer heat to 350 degrees.  Carefully add doughnuts one at a time using a slotted spoon. Don’t crowd the donuts.  Cook for 3 to 4 minutes and carefully flip them and continue to cook for another 3 minutes.  Remove to cooling rack with paper towel placed under it.

8.  While still warm dip donuts on both sides into sugar/cinnamon mixture.  Allow to cool completely.

9.  Fill an icing bag with raspberry jam fitted with a doughnut tip (éclair tip).  Insert tip into each doughnut and squeeze about 2 to 3 tsp of jelly into each donut.  It will puff up a bit and you’ll quickly get a feel for how much is enough.

Not too bad for my first attempt!  I got two thumbs up from the Mr.!

You can view the recipe here 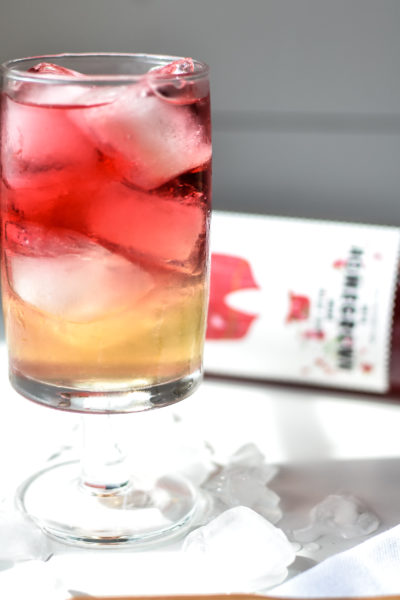 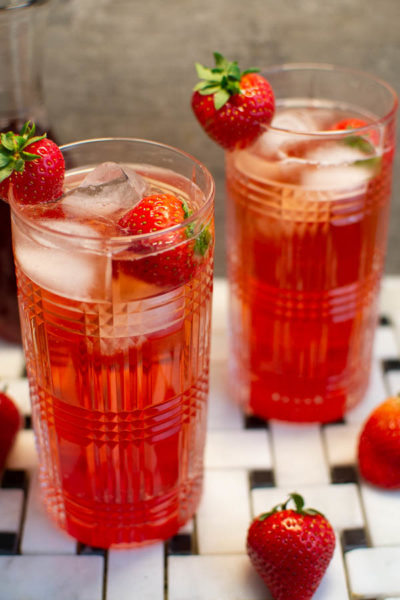 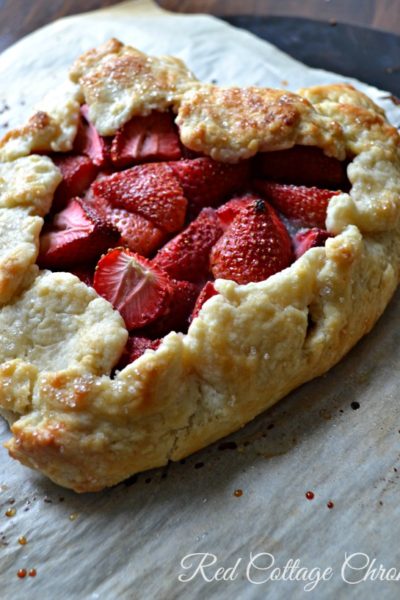