There is nothing like homemade ice cream in the summertime. There is a local ice cream shop that makes the most delicious peppermint patty ice cream, but at almost $10 for a little pint, it is a bit spendy for my liking.

So, of course I decided to make it myself! Most summers my ice cream maker gets a lot of use. Since we have become empty nesters I haven’t used it as much. So, with the kids coming for for an al fresco dinner on the weekend, it was high time I got it out of hiding!

Funny story though! Well, my daughter didn’t think it was funny!

I told them I was making brownies and the ice cream for dessert and they all couldn’t wait. Early on Saturday I got the brownies in the oven and set to work preparing the Philadelphia style ice cream base.

As I am dissolving the sugar in the cream, I got a funny feeling I better check to make sure there was at least one freezer bowl already frozen and ready for the base. My Cusinart Ice Cream Maker came with two freezer bowls! I checked the freezer in our refrigerator and it wasn’t there. Must be in the deep freeze I thought. Nope, not there either.

Turns out, at some point since last summer I took it out of the freezer to make more room for actual food. Where the second bowl has disappeared to, I have no idea!

I didn’t even bother telling the girls that there would be no ice cream, just brownies, until they arrived. To say they were not impressed is an understatement!! They did enjoy the brownies though!

Most often I use the typical French custard ice cream base that requires eggs. It also requires quite a bit of time on the stove top. The yolks are slowly heated and cooked with the cream. This type of base is thick, velvety and smooth, and freezes very well. It is rich in flavour, but does have a hint of an egg flavour and a bit of a yellowish colour.

It is my go-to base for my lavender honey ice cream, which gets rave reviews from whomever tries it! This banana ice cream is another family favourite that starts with a custard base.

Philadelphia ice cream base is simply cream, milk and sugar combined to create an equally smooth and creamy base. It is not as thick as the custard style base. It also doesn’t require any cooking. Although I did heat half the cream with the sugar over low heat just to ensure the sugar was completely dissolved before adding the remaining ingredients.

I preferred this eggless base for my peppermint ice cream as I wanted to avoid any yellowish hue. I also wanted the peppermint flavour to really be the star.

In both cases, the base has to be chilled for several hours before it is ready for the ice cream maker, so be sure to keep that in mind when you are making it!

No Churn Versus No-Churn Ice Cream

No churn ice cream is a great way to still make homemade when you don’t have an ice cream maker. But, having tried several different no-churn recipes prior to getting my maker. And, while they were okay, I find that there is really no comparison to churned ice cream!

Given the relatively small investment, if you make ice cream at home more than once or twice a year, I think it is really worth it to get the creamiest and flavourful results regardless of whether your use a custard base or Philadelphia base!

I have had my 1.5 Quart Cuisinart Ice Cream Maker for at least 10 years and it is still going strong.

When To Add The Peppermint Patties

I really wanted the peppermint flavour to be dispersed throughout the ice cream, but didn’t want to use any additional extracts.

Instead I used 1 cup of York Peppermint Patty mini’s and squished each one with the back of a spoon rather than just chopping into chunks. This way, they would really get incorporated into the base giving it that peppermint flavour!

I find that adding them into the base after it has been allowed to churn for about 14 minutes is perfect. I sprinkle them in as it is still churning and watch as they get incorporated fully.

While they didn’t get to enjoy the ice cream for dessert, the girls were more than happy to stop by after the ice cream was ready on Sunday! And, the consensus is that my Peppermint Patty ice cream is just as good as the local ice cream shop!!

Speaking of a win! This Mexican Hot Chocolate ice cream is another “two thumbs up” flavour you will want to try!

Heating the cream and sugar is not necessary, but I find it really enures the sugar is completely dissolved! 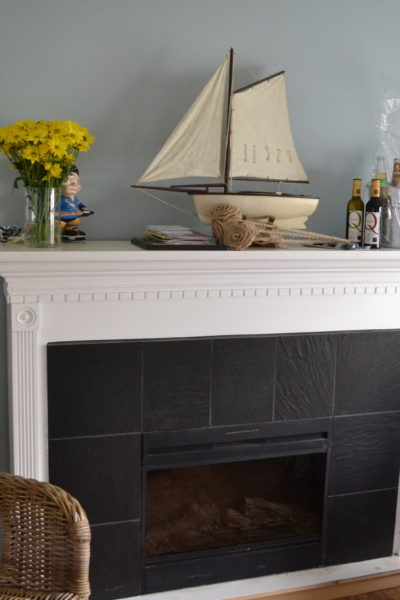 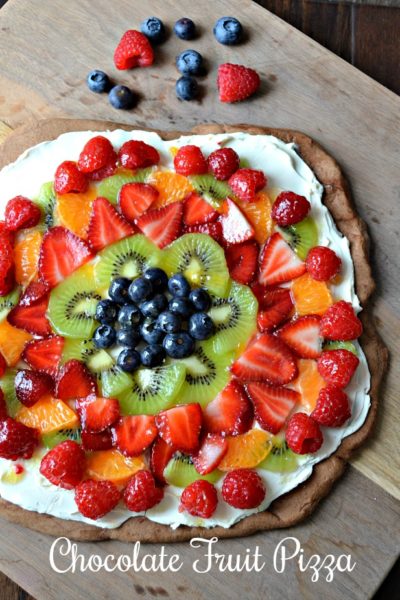 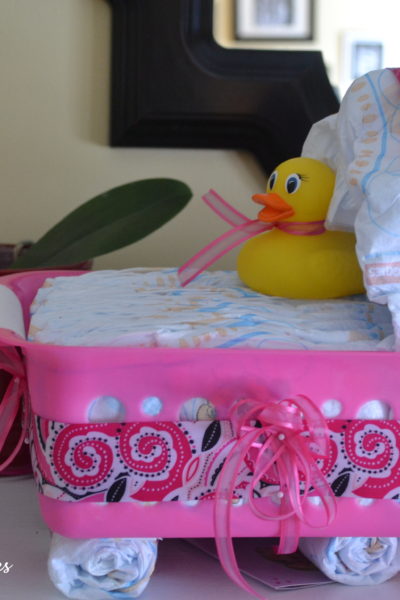 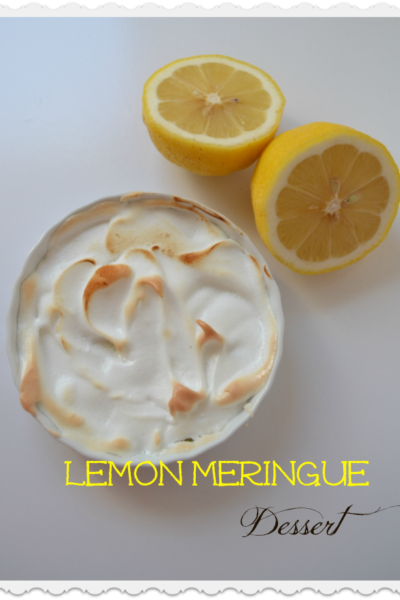