This one is for the men your life!  Beer and bacon.  I think they will thank you!  Beer and Bacon Toffee Sundae.  That will get their attention.

I have to admit, I have never drank a beer in my life.  I really don’t like the taste.  So I really wasn’t expecting to like this very much and was making it for Tim.  I have to admit, while the flavor of the stout comes through, it is the sweetness of the brown sugar and ice cream paired with the salty taste of the bacon and sea salt that makes this a hit.  I kept going back to the bowl of sauce for another “taste”!

In case you missed it, this is the second of three posts this week that feature alcohol as a key ingredient.  On Monday I featured Boozy Cherry Chocolate Pie.

This Beer and Bacon Toffee Sundae recipe comes from the Food Network Magazine from June 2013.  It peeked my interest right away.  I love to make ice cream all summer long, and usually end up making a fruity flavor with seasonal fruits and toppings.  I already had some vanilla bean ice cream in the freezer, so whipping up a batch of the sauce took no time at all.

The ingredients are simple and except for the stout and I had everything on hand.

In a medium saucepan cook 4 slices of bacon that has been chopped over medium high heat until very crispy.

Remove the bacon with a slotted spoon to a paper towel.  Reserve liquid in the pot.

Cook over medium heat until mixture begins to boil, reduce to simmer until slightly thickened (6 to 8 minutes).  Stirring occasionally.

Spoon into a bowl and chill until ready to use.  It will thicken nicely if left to chill for a few hours, or even over night.  Just give it a quick stir before serving.

To assemble sundaes scoop ice cream into a bowl.  Spoon sauce over top and garnish with toasted pecans, bacon pieces and sea salt.

The original recipe can be found here

Would love to have you follow Red Cottage Chronicles! 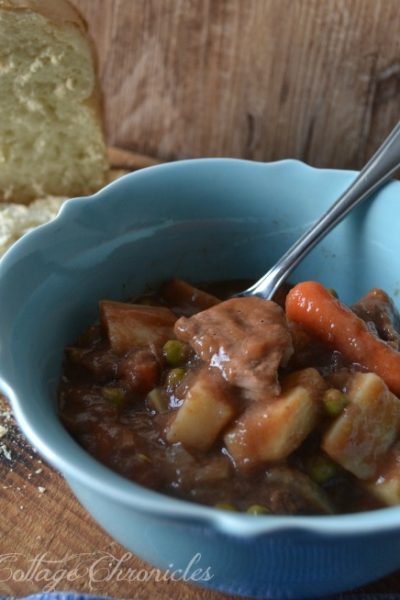 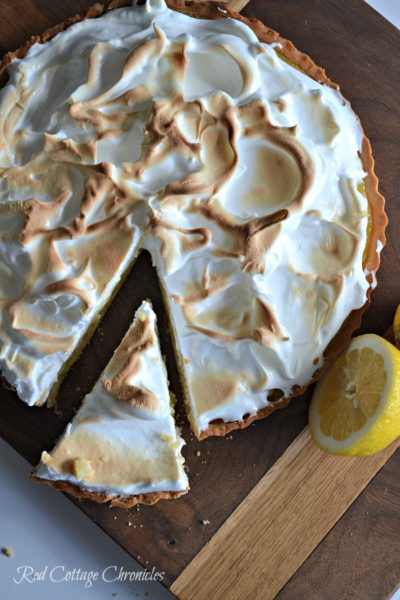 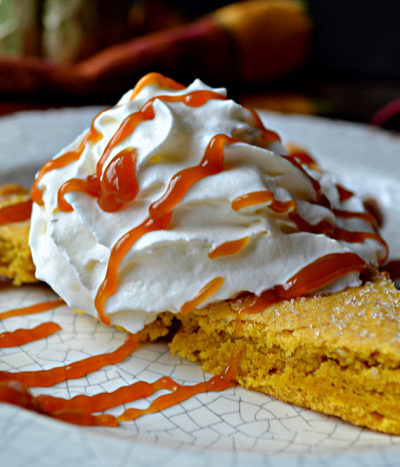 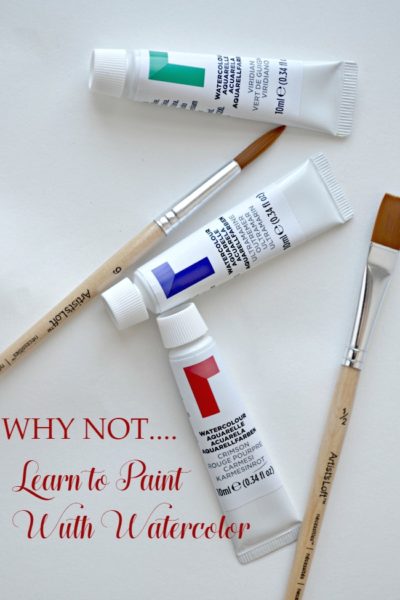 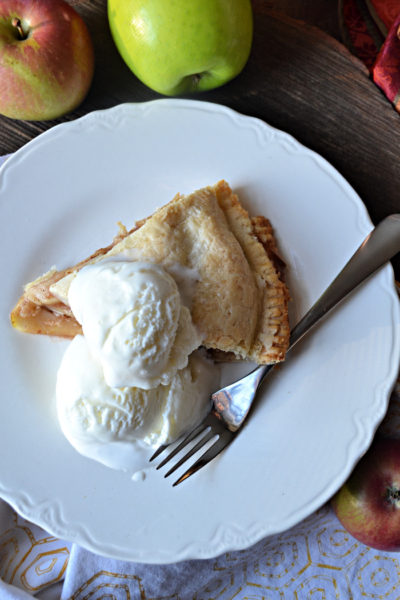